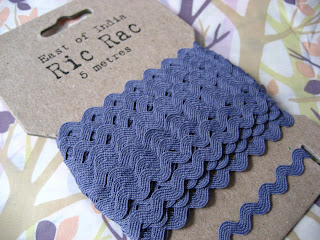 I have decided to take next week off and... do nothing. Well, not entirely nothing. I shall be pottering around the flat, doing a stock take of all my craft bits, sewing, swimming and basically giving myself some much deserved 'me' time. Work has been so incredibly stressful recently. So much so that I have hardly been sleeping, let alone focusing on anything other than work.

It is funny though. When did it become such a big thing to take time out just for yourself? Most assumed I was going away to catch some winter sun. In fact, they were rather confused as to why I would take an entire week off and not go anywhere. You could see them mulling the idea around, like a boiled sweet, and the conclusion each time was that it "sounded like bliss", that it was something that they "would love to do". Maybe it's me, but with 5 weeks off a year, why on earth not?

I'm looking forward to saying hello to 'me' again. And finally having some bits and bobs to show and tell.
Posted by The domestic novice at 21:36