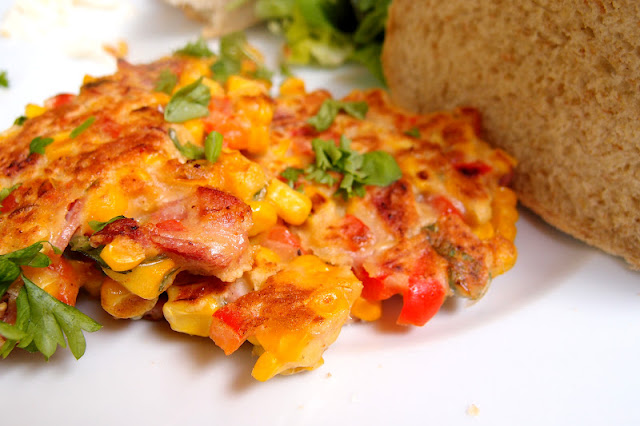 Exercise hasn't really been high on the agenda of late. Frankly I'd rather catch up on my sleep. Some would call it pure laziness. I call it sanity. Being something of a double letter top half, the thought of going for a run or doing anything bouncy conjures up images of black eyes. Throw in a slightly dodgy knee (read 'own worst enemy' post physio) for good measure and I have all my excuses sewn up. My drawer of gym outfits sits unopened like a forgotten plan chest in the British Museum.

I walk - a lot. And I love to hop on my bike. But I haven't really had the time, nor made the time for the latter this year. Mr M frequently gets up early on a Sunday morning and zooms off - he hasn't quite joined the lycra brigade, but he does have a fancy bike and clippy-cloppy shoes - and I stay in bed dozing to The Archers Omnibus until I hear the crunch of his tyres on the shingle driveway. But this Sunday we both hopped on our bikes and made our way to Kingston Bridge, zoomed past Hampton Court and whizzed around Bushy Park. It was brilliant. Lots of dogs to 'ooo' at, leisurely walkers and a brilliant feisty young ginger cat chasing a spaniel.

After almost two hours, and 13 miles, of pedal power, we were in need of brunch. We had some leftover sweetcorn from Saturday night so decided to make corn pancakes. Not something I've done before, but the recipe on BBC Good Food sounded delicious - we substituted fresh chilli for cayenne pepper and added ham to the mix as we didn't have bacon or avocado. Such a small amount of batter goes a long way. So easy to make. They were scrumptious - particularly with a cold beer. It helped the aches...
Posted by The domestic novice at 10:30