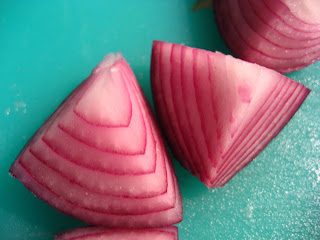 What a day. I am another casualty of the City and was made redundant this morning. My head is spinning! My first and only job fresh out of university 8 years ago this week. Shock, horror, anger, relief - there are not enough words to summarise the range of emotions currently coursing through my rather weary mind. Suddenly my world has become one which involves compromise agreements, solicitors, out placements and job hunting. This can only be a positive experience. I've seen so many people go on and do fantastic things, but boy, is it daunting - I just hope it's the same for me.

With phone calls to Mr M done and dusted, I checked in with Mrs R who works nearby and instantly took the morning off to spend some time with me. We ended up at Tate Modern making full use of my membership - the views from the members room are super, and then finished off with afternoon tea for two at a pub on the river by Southwark.

A bizarre day, but one which will go down in history as the day Obama became president, I lost my job and spent time with one of my amazing friends when I needed her the most.

There will be lots of deep breaths before facing the real world, oh and lists! I think it's fair to say that Christmas will be somewhat 'thrifty'.

Posted by The domestic novice at 17:05