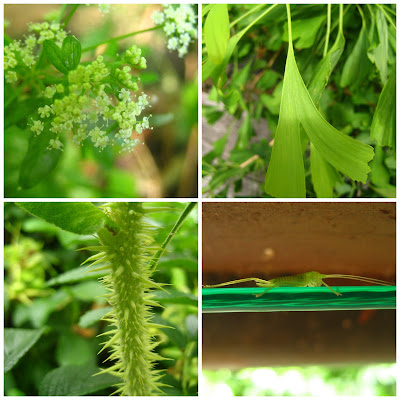 For the first time in ages I woke up before 7. More accurately, I woke to the song 'I'll be there for you' - which was a most pleasant way to wake. Although it did take me a couple of moments to realise that apparently the Jackson Five first sang it and not New Kids on The Block as I had always thought. Ahem. I appear to still know all the words.

Days that start early always feel productive. I've been ploughing through my list. I even went for a swim - one of the many benefits of a working-from-home Mr M (due to the car situation) is that he has guest passes for his gym. I refuse to pay £86 per month, so one swim a month will do me just fine for now. I am now fighting the urge to reward such good healthy behaviour with something bad and chocolatey.

It's probably the heat, but I am finding the afternoon plays on Radio 4 rather depressing. Deary me - not exactly conducive to helping one keep their chin up when job hunting. It's up there with the 'read me to get depressed' book section that certain high street bookshops have. Don't even get me started on the World at One and The Money Programme. I much prefer my la la approach to unemployment figures, thankyouverymuch. Wouldn't it be glorious if the Persephone Bookshop had their own channel where their books were read aloud? Now, that would be most pleasing.

One or two more pleasing things for a Tuesday -
Right - dinner is calling. Have a lovely evening. Another Devon fix tomorrow - and we haven't even gone South yet!
Posted by The domestic novice at 20:00