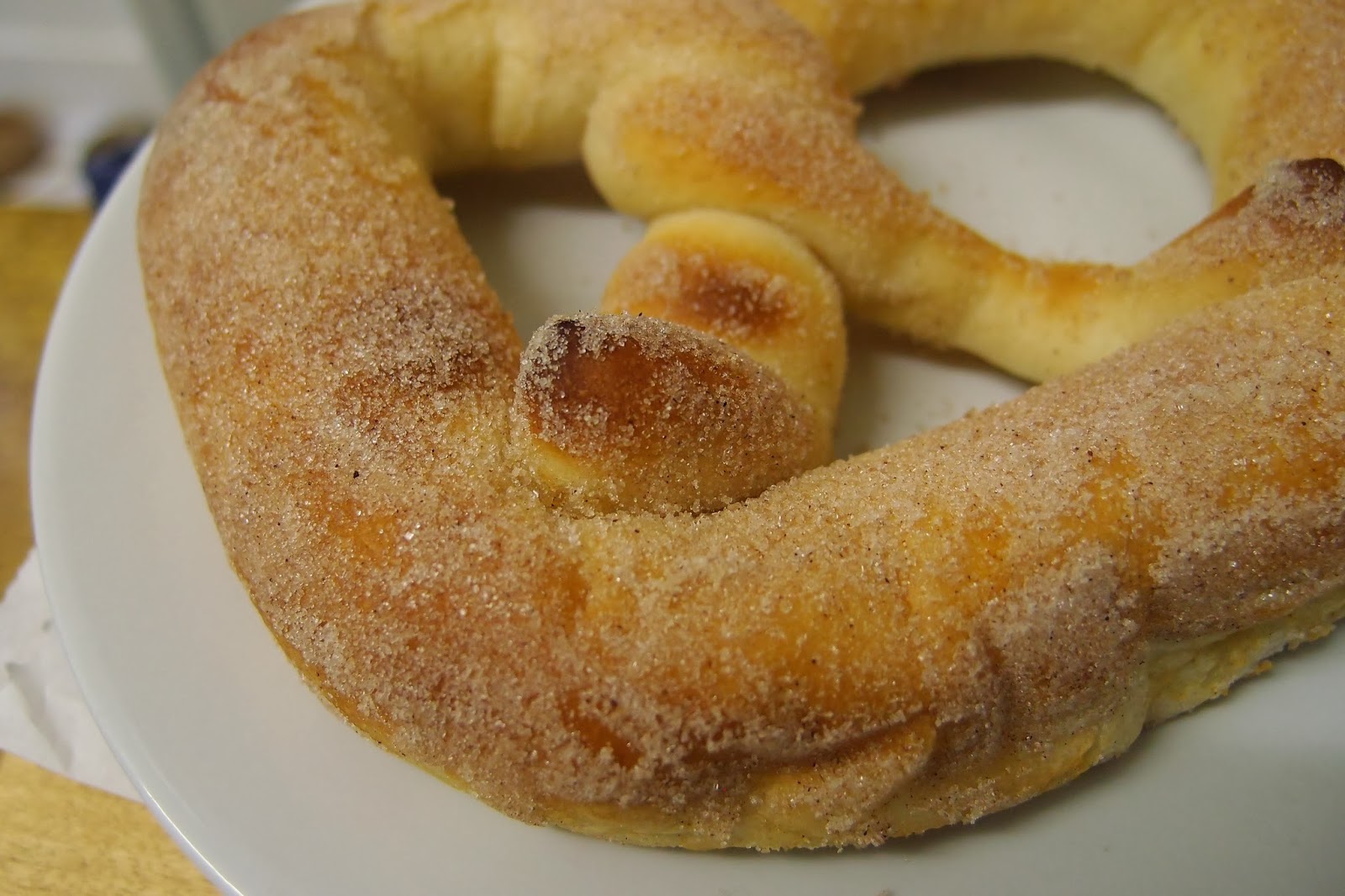 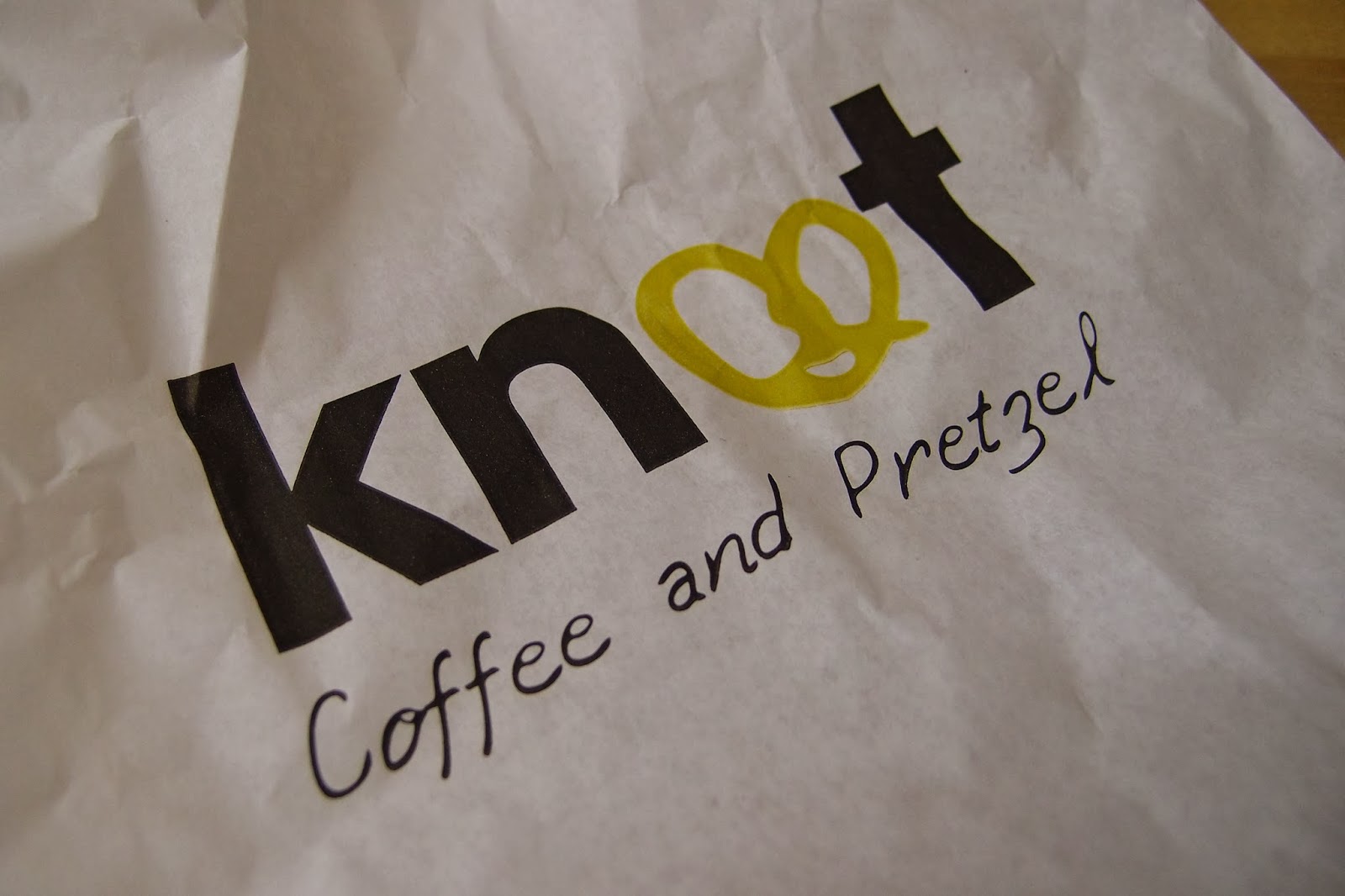 I have a sweet tooth. Not one, but many - in fact, a whole mouthful. I realised recently that not a day goes by without something sugary passing my lips - whether it's a pain au chocolat for a quick breakfast, a hot chocolate kick at 3pm or a biscuit sneaked in after dinner. It's rather sad when you think about it. I feel Matt Cutts's Ted talk is like a call to arms - try something for 30 days - so I'm going to give it a go in March. I would have chosen February but I'm off to Switzerland for 5 days with work and frankly not sampling Swiss chocolate whilst there is like going to Champagne and not having a glass of bubbles. Complete madness. So March it is.

Before that dark month arrives...I had a scrumptious cinnamon sugar pretzel from Knot at Kingston Market - we've been fans since they opened a couple of years ago and swung by on the way home at the weekend. Now, the best way to eat these are fresh from the counter when they're hot, with a takeaway coffee by the river - but we were in a rush so I popped it in a bag to have with a cup of coffee once home. It was as wicked as it looks - sugar everywhere. They also do savoury pretzels which we've had before but sometimes all you want is something dangerously sugary and this hit the mark. These guys are a tiny outfit who are usually in a static cabin - however as the entire marketplace is being redone, they can be found under a gazebo next to the fishmonger, two up from the brilliant butcher. And whilst you're there, it's a great place to stock up on fruit and veg for the week.
Posted by The domestic novice at 17:50