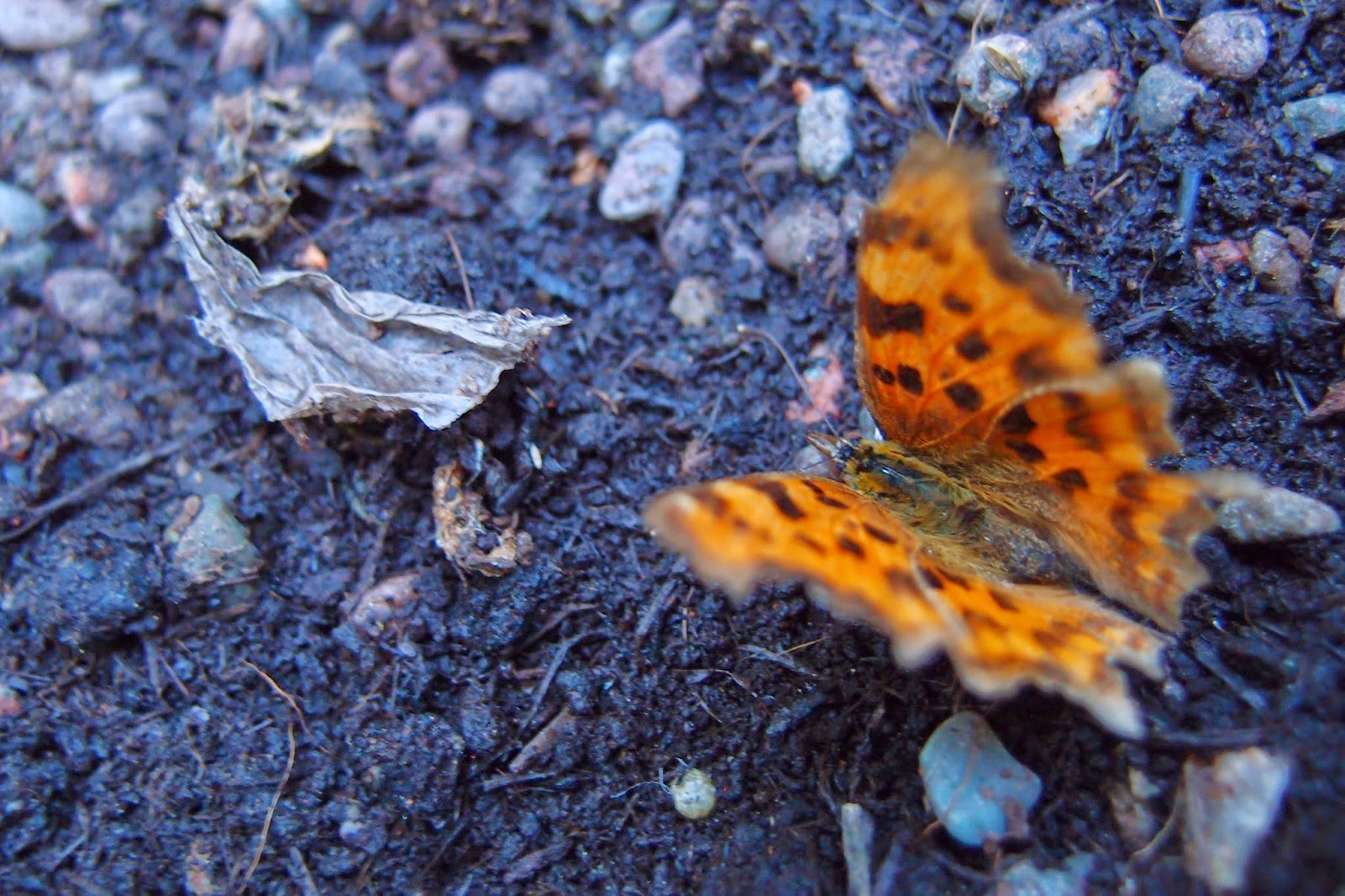 Goodness, how time flies when you're living in a building site. Windows are in, plastering done, front garden excavated, drains unblocked and the outline of our driveway has appeared. Lights have been ordered, credit card blocked (clearly spending too much) so the dishwasher and washing machine are temporarily on hold until 8am tomorrow when I can unblock the damn thing - am determined to get those Partnership points, thankyouverymuch. Popped to the National Gallery this morning for a breakfast viewing of Making Colour (not at the NPG - so confused by their twitter feed but did discover a useful back route to Trafalgar Square). I was drawn to the vividness of Van Gogh's Two crabs, and bemused by how tiny the Seurat was. It was fascinating to see pigment in its purest form. There were so few of us it didn't feel appropriate to take some shots. The exhibition is heavily weighted in the Renaissance, in part I guess because a lot of the paintings that used incredibly expensive pigment like lapis lazuli were commissioned by the church where so much of the wealth sat. The exhibition ends this weekend. The lighting truly makes the paintings sing.