The devil's in the detail 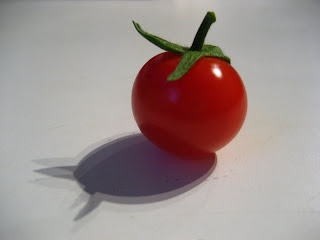 Or rather, we tried with the detail (new fuse for the kettle) only to discover that that didn't cut the mustard (kettle didn't work post new fuse). So we shall be boiling water on the hob until we can get to John Lewis on Saturday, armed with some vouchers, to pick up a new one.

News from the suburbs -
Posted by The domestic novice at 21:30