A week of convalescing 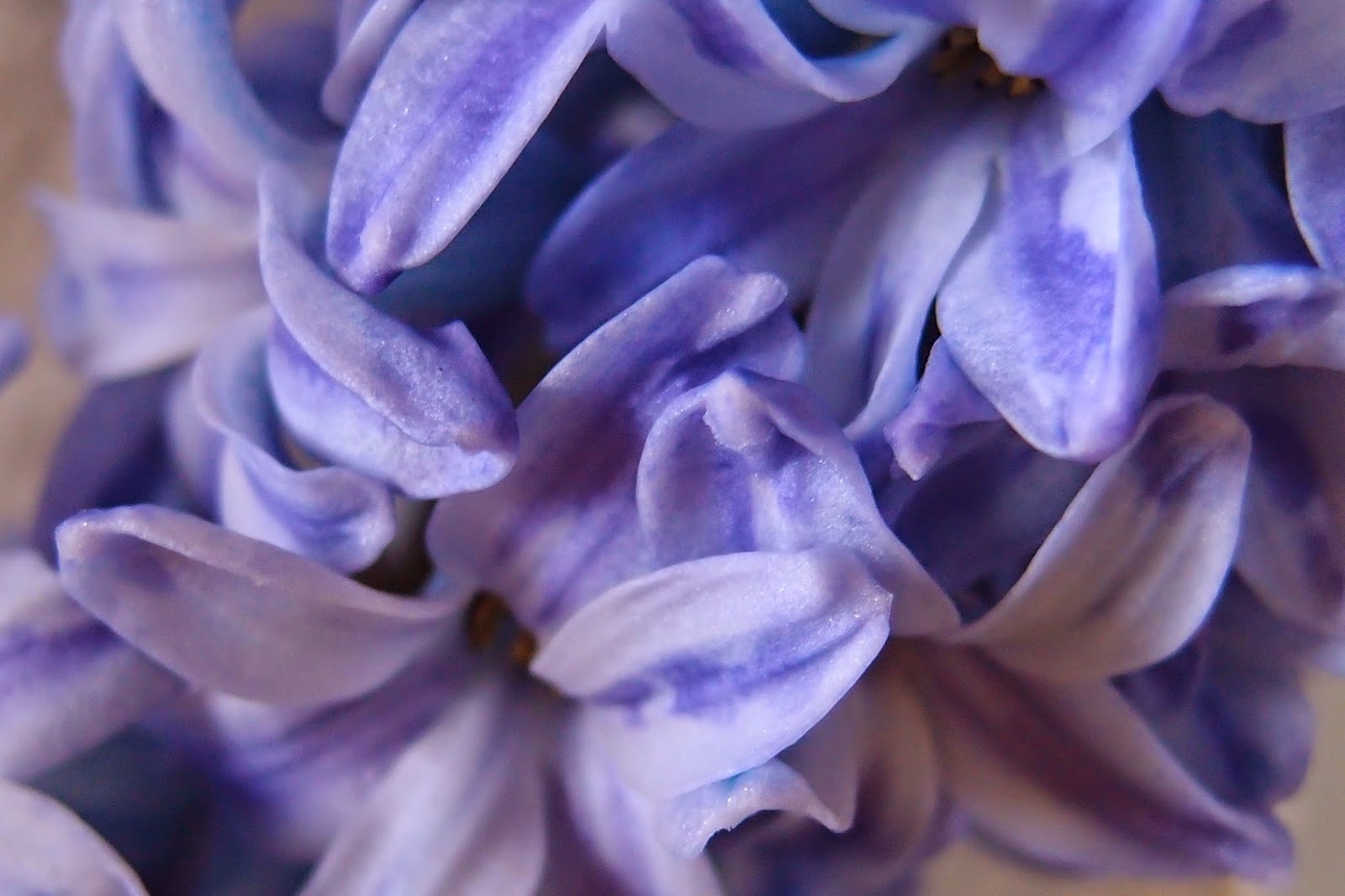 It's taken a week to start to get a sense of normality back following the donk on my head. Mild concussion was confirmed last Monday by my local walk in centre following a futile attempt to work. Slurred speech and wonky balance were hardly conducive to the workplace. Working from home was then attempted for a couple of days before I officially gave up and crawled into bed for the day on Thursday. Friday was a little better, Saturday a little worse. Yesterday though I definitely started to feel human again. The sun was out, I worked through some chores, picked up my camera and began to feel in control.

As silly an accident as it was - I had no idea that the side effects could be quite so extreme. Slurred speech, dulled reactions, nausea, exhaustion, wobbliness, forgetfulness. It's going to be a while before I'm 100%. Another reminder that life is precious, something that is easily forgotten when focusing on work and deadlines and keeping your job. I've lost count of the number of times I've worked when I should have been in bed. The line between home and work has blurred with blackberries, the Good app (I think it's the opposite) and the ability to log on from home. For once, albeit slightly slow on the uptake, I have had to put me first rather than work and feel all the better for it.
Posted by The domestic novice at 22:04